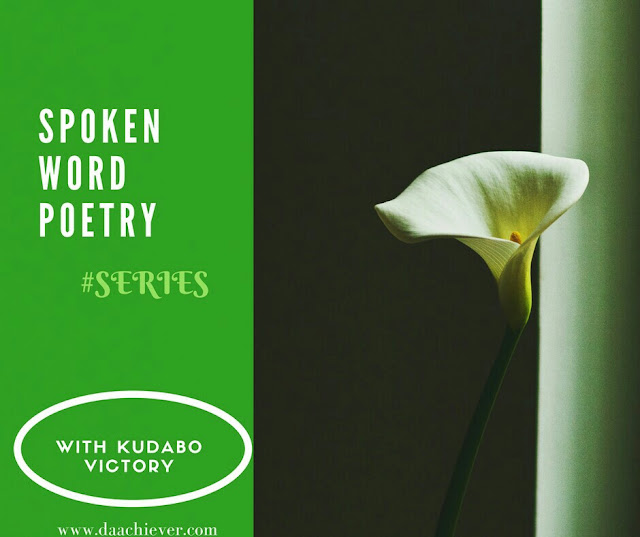 The final verdict was made,
By those he came for,
“Crucify him”, “Crucify him “
Their cries roared loud with contempt,
He was no saviour,they thought
Those who believed, their voices weren’t heard,
And so he went to the shameful cross,
He bore the shame and guilt
He was strong, yet he feigned weakness,
He could save himself but he didn’t,
His love was deeper than the ocean,
“A merciful being, he is”
Yet he prayed for those who wished him death,
“Father,  forgive them for they know not what they did”
And those he prayed for laughed in derision and mockery,
Yet his heart was filled with love,
And when the hours were over,
He cried aloud and slowly his breath ceased,
He was gone to live again,
A man of extreme strength,
Died just as a weak soul,
Just because he loved still,
Just because he died for me…