Skip to content
Facebook Twitter Pinterest LinkedIn WhatsApp
Saying “NO” without explaining why might look difficult at times, right?
I was raised in a goodly and humble home,although we were poor in a way but we had all the necessity of life and we were definitely not struggling. My mother held on to one main thing in life which she passed on to me before death and that I held on to.  I was never proud,arrogant, jealous nor selfish and in fact to me I was the best and I envied myself for that because I was just simply ME.
I was content not until the day I was tested and tempted ,I began to really question my loyalty. It happened the, that I had a close friend of mine who was also of the same class with me when it comes to wealth, she came home with smiles on her face handing me expensive things I had once told her I would love to have if only I had money, as a friend she was I received the gift happily without questioning the source, so mesmerised was I at the beauty I saw.
Gradually, I started getting used to her everyday gifts and one day I was prompt to ask where she got those expensive things from,she told me I was too loyal to be like her and it would be best for her to keep providing those gifts for me without me knowing the source.
So you see, I was content with the little things she brought me not until the temptation became strong, we were so different in things we had although she gave me gifts at times but its unlike hers who had it in abundance. Seeing my interest in getting to know the source of her wealth,she let the cat out of the bag and told me her secret.
No, I screamed; that’s against my stand, I have fallen so deeply in love with myself to change what I am. To me, I was content, but when tempted to the point of yielding I remembered one thing my mother held onto “Self Restraint”. My mother told me contentment is not strong if I can’t restrain and control myself when tried and tempted.
I gave her my ” NO” without explaining why because we are different and since I know her well she wouldn’t take heed to my advice. If I was indeed content and had no self restraint, I would yield to the temptation.
Contentment is a great thing to have but when tried and tested ,would you really say NO? Self restraint gives ones the ability to caution yourself and discipline yourself. Self restraint with contentment gives to full power to say “NO” without explaining why.
Be content and restrain yourself from doing something.
Actually, fall in love with yourself so much that changing what you are will be difficult, but still you must keep on improving as you love yourself the more. 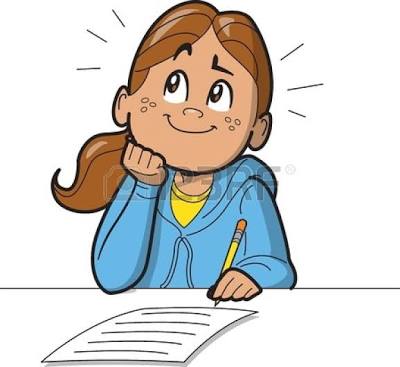