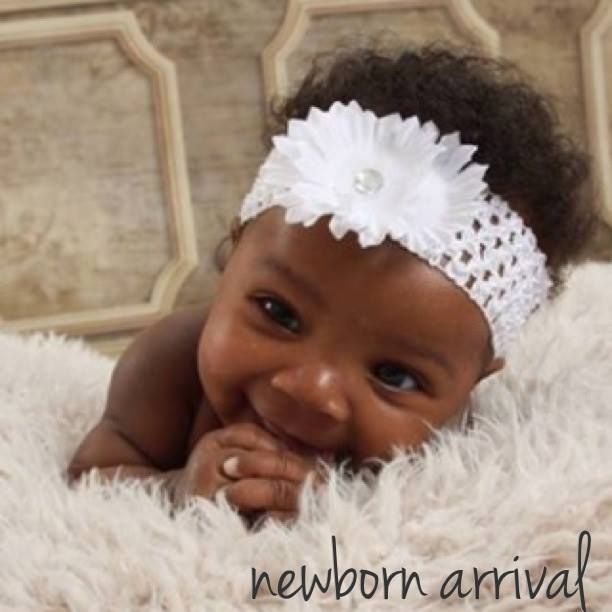 I was only a child with tight clenched hands, my beauty an admiration for all to behold, the pulchritude fingers that held on to my mother, the tiny smile yet captivating and alluring that shows my toothless mouth, my curly hair that others were jealous of, and the giggle I gave out when my mother holds me, I was only a child but I brought joy to those around me.
What about my beautiful set of eyes, so innocent and yet intriguing as I looked around me not sure of what I see but knew I was alive. I was a Child to behold when I was born because everything around me attracts other to me.
Each day under the care of my mother, I grew and develop everyday, I learnt to feel, touch and sense. Slowly I learnt to crawl even though I stumble but still with joy I learnt to be better. Then I learnt to speak little words, learn to use my hands and carry things though little. I learnt to stand though not for long but I wasn’t ready to give up until I can walk properly.
Time passed and days rolled by, I learnt to stand and walk on my own without falling down, I could communicate with my lovely mother, I could understand what others around me say, I could read the meaning behind every word, It took a long period of time but I could.
I had my dreams and my goals, though gigantic and unattainable, I held onto what I like and I wanted to be , oh but as times passes by I learn to see that my childish dream were soon forgotten. I had seen and I had known, I had lived passed the time I was born, I was no longer the childish girl with a childish dream, my dreams were changing course, what is happening I asked myself? Why is my life filled with ups and downs? Why am I failing all the time and I become an object of mockery and shame to those who admired me when I was just a little baby? Where are those who believed in me? They all left me because of my little misdeed? I had a dream but I missed the Mark? Life has treated me hard oh so I thought not until I saw others who also had it rough but they are something great in the society. I thought my life was the most difficult but I had seen though who lost their parents and had nothing, I had seen those who were raped and beaten to a pulp , I had seen those who had failed million times but still never gave up, I had seen those who were considered nonetity but became somebody. Oh they also were BORN, they were also admired when small, they also believe life to be rosy but they went through hell and still they made it safe.
They never allowed circumstances around them define them, they held their head tall and walked straight, they smiled through the pain knowing that there surely will be a gain at the end of it all, yes though some lost their dream that they held when they were small, where life put them, they still achieved the best, though some had no dream but slowly they made an impact so who am I to think life is so hard and difficult? OTHERS MADE IT in this DIFFICULT WORLD, why can’t I?
When I was born is different from How I had Grown. I don’t need admirers who admire me because of what they saw when I was just a little child, at the long run they gave up on me as I grow , but I want to make myself beautiful that even without much ado , many will admire what I became and I will be a Challenge and example for all to know.
When I was Born is just a step to Who I will be, I will never allow challenges to weigh me down, life isn’t so hard on me, it was harder on others, yet they still MADE IT and became someone in life. Enough of complaints, it’s time to rise up and make a change in my life. It all revolves around ME, the child WHO WAS BORN…