YOUR STAND IS ON WHAT?

There is more to it than meet the eyes, but should we actually believe in it? Just as they say; belief is a strong thing.

Julianna, that’s the name of my sister; she had been a graduate with a first class degree in Accounting for over two years now, looking at the situation in the country; Job is so scarce. I was getting worried because I will soon graduate from the university. Will I end up just like her?

It isn’t that my sister never had opportunity of being called for interview, she did? She was called in for interview at least twice in every two months.
A brief calculation would make you know how many interview she had been called for. She deserved it because she was brilliant and intelligent but she was always held back because of something. She had been prayed for times without number but all was to no avail.
But as her sister, I think the issue is with her. We hail from the Yoruba tribe, you know all those devotees in culture, beliefs and the likes. 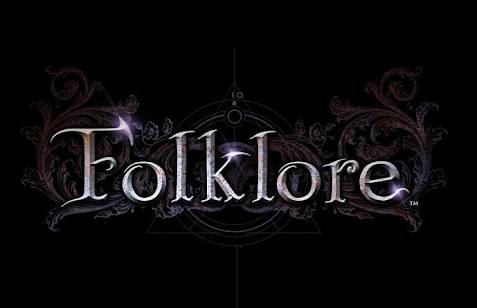 Growing up, virtually our grandmother stayed with us till she died and kept entertaining our ears with ancient stories and proverbs. She so much had this strong belief as it always worked for her which goes thus “when you are preparing to go out, hitting your left leg against a stone signifies a bad omen”

I didn’t believe it but my dear sister took it to heart and definitely her belief worked for her negatively.

Actually the first outing my sister went for, she hit her leg on a stone and she couldn’t stop crying for the fear of something happening and indeed something happened by chance, she had a minor accident. This made her believe in the potency of what our grandma said.  This actually ate her up because every time she was to go for an interview, she always returns back home in about 30 minutes later saying she sensed something bad will happen.

The FEAR was intolerable and she actually believed in this folklore, but was it my grandma’s fault for telling us? NO, the problem lies with my sister for believing and actually allowing the fear for nothing eat her up.

THE FEAR FOR NOTHING IS A GREAT AND DESTRUCTIVE ONE.

Where lies your belief against folklore and tradition of ancient time? I tell you, believe is a strong thing, it makes us feel something is real when in actual fact most aren’t real.

Now what is the place of our belief against folklore? The saying goes thus “what you actually believe in whether good or bad will work for you” so why not embrace the positivity that comes along with it. 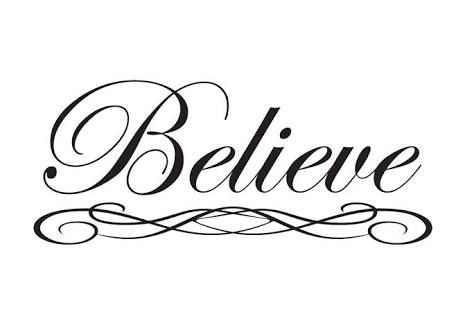 The place of fear against believe is tied together with folklore and tradition. It’s your choice to either cower in fear or believe in the positivity of reversing the negativity.

Where is your belief in changing every negativity? If you have no faith in yourself, I tell you that you actually can’t change anything at all, you will be enveloped with fear of something you really can be victorious against.

Once more, where lies your believe, is it driven towards positivity or negativity?

I leave you with this, your mind is something that is capable of changing things. Knowing God helps us to overcome the fear of negativity. Have you had an encounter with your saviour?