On a day like this, I decided to stroll out since I was getting bored of being at home alone (home alone feels…) so I was going on my way when I was confronted by a group of girls, they stood in my front and were performing their drama about recognising me or not, well since I needed something to lighten me up I was watching them argue among themselves. She is the one, one said; another boycotted and said No.
Being bored can make you just accept some things, that was exactly what I was doing, the argument continued for like some minutes and I was getting tired so I asked who exactly do they see in me?
“Aren’t you Mary Jane?” One said
” Our most respectable senior then while in school ” the other said
I smiled, yes indeed I was Mary but not  Mary Jane so I corrected them that I wasn’t the person they were looking at. They were disappointed
” We would be so happy to meet her once again and thank her,she did a lot for us while in school even when we were so thick headed and troublesome, she believed in us and was a friend to absolutely everyone” One said with smile
“I can never forget the day we saw her using her last money to take care of a junior student who fell down and needed to be treated before the injury gets worse” Another said still with a smile
“Then look for her and show your appreciation, we are in the global world so seeing her is not so difficult” I said to assure them but then they were quiet remembering that the lady was no more. She died shortly after leaving school

Who watches you even when you think no one does?
Who sees the very ‘big deal’ in the little things you do?
Who smile whenever they hear your name or speak about you?
Who are those who hold the memories you spent with them so close to heart?
Who wish that somewhere in the near future, they will repay all the good things you have done for them?
Who are those you have strived to do a lot for even when they never expected it?

Just who are the “WHO” in your life?

I had learn something that people watch you even when you think they do not, they notice your every deed whether good or bad. Its just life.

Do that good deed, you never know the ‘Who’ that will forever and eternally be grateful to you.. 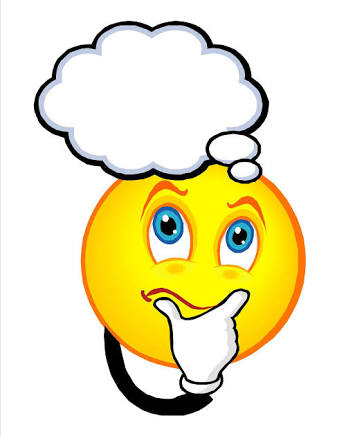