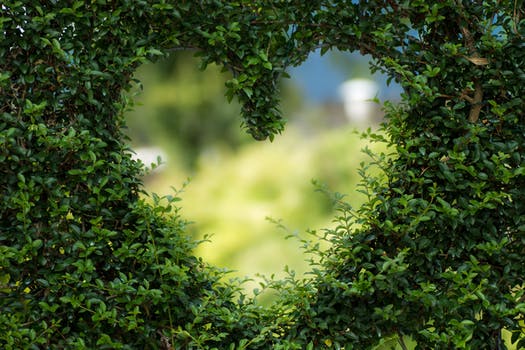 “Chris ” someone called out to him,  turning back to see who called him by name.  He was always the quiet and silent type in church.  He comes to church early with his parents,  minding his own business. Even in the youth class,  people hardly know him.  He enjoyed the silence, since he wasn’t ready to mingle.
His parents had relocated last month and they had to change church,  it hadn’t been an easy task for him,  since he left virtually all his friends while relocating. Feeling among was a difficult task for him. It was a long process.  Turning to look at the person who could know his name in the church,the voice was familiar to him; standing in front of him was Christiana. She was the daughter of the parish pastor who was always smiling. He always avoid talking to her because he felt attracted to her.  It was something natural he couldn’t wave even after much effort.  How did she know his name?

He managed a little smile and  returned the handshake she was offering. It was a brief touch and he just didn’t want to dwell on the fact that he felt a spark.  Well,  it could be his own imagination as the girl looked unaffected,  she was still smiling.  He had to admit that the smile looks good on her.

“How was the service ?” she asked still smiling
Words failed him for he was lost in her Oh so beautiful and radiant smile.

After much thought,  he answered ” It was splendid “
The silence was becoming awkward to her I guessed as she started of by saying “Just wanted to greet you,  I have to go” She said and I blamed myself for not asking her how today’s service went. I was like a fool,  why can’t I man up and liven the conversation?. It was a good opportunity to make new friends.  So I just stood mute and watched her go after bidding her bye with a miniature smile,  I knew within wasn’t real.

My mum called me and so we went home.  Another Sunday was over.  I knew I won’t see her again until another Sunday.  That day looked far to me and I was literally disappointed at myself for not requesting for her number.  I was silent in the car as all I could think about was the pastor’s daughter who was beautifully drapped in her baby blue gown and glittering shoes.  She was an epitome of beauty and loveliness.  I was so lost in thought that I never heard my dad call my name….

I guess I was in love,  not infatuated because I had been observing her for some weeks in church ever since I stepped into the church,  her charisma, behavior, happiness awe me and I want to get to know her more.  I really hoped that wasn’t too much for I told myself that come next week I will get her number and even start by being friends with her.  I smiled anticipating that day.

“Chris!!! ” I heard my dad shout and this time around I heard him call me.
“Are you alright? ” Mum asked concerned

I looked at my mother and smiled. I was expectant of next week,  having trust that I can achieve what I wanted

“Of course ” I replied grinning like a man that I was.

When in love,  you look beyond the physical right?  Only those who are in lust will consider the physical,  in love you admire a lot about the one you love.  It is the inward that matters right?  The outside is just an addition.
So as a person,  fall in love with what you are inwardly.. Because your inside determines who you really are.

A person in love considers the flaws of the lover,  help and develop the one he or she loves and also support the one they love,  so also as you love yourself ; consider your flaws,  develop yourself and be your GREATEST SUPPORTER.

Care for yourself,  value what you are and see the need to overcome difficulties.  Being in love with yourself is actually cool.  It makes you look CLASSY.

I have to ask you this: Are you truly in love with your self?  I think you should…. 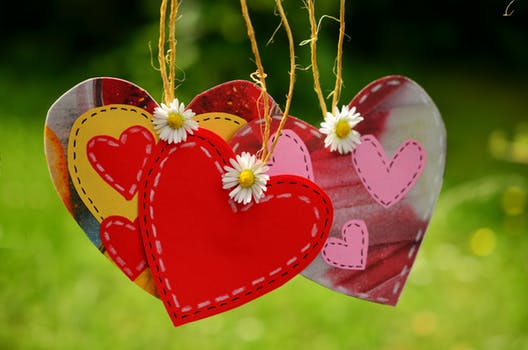 Really sorry for being absent and inconsistent in my posting,  I hope am pardoned….  thanks dear readers..  I love you more…